90 minutes from Melbourne  along the Great Ocean Road. Drive through Aireys Inlet, past the Aireys pub on your right.

Entrance to The Glen Farm Cottages is 1st gate (200m) on right. Each intersection is well sign posted.

We look forward to welcoming you. 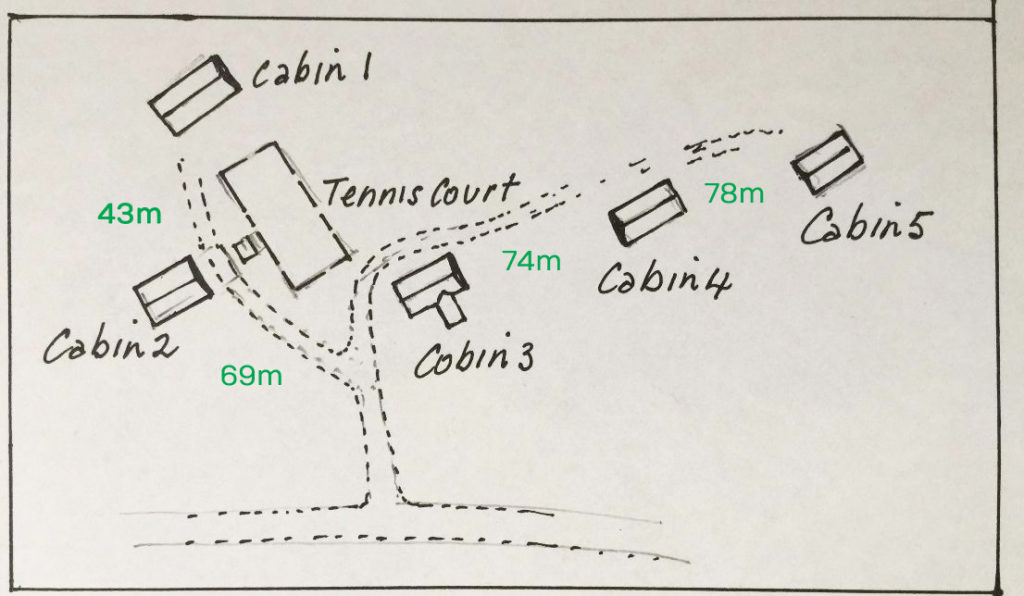 Aboriginal people have inhabited this area for at least 10,000 years. Long ago the Painkalac Creek valley formed an enormous lake, which separated two tribes.

On the Aireys side were the Wautherong people or Mon-mart clan and on the Fairhaven side were the Gadubanud, or King Parrot people, who occupied land west to the Gellibrand River.

The name the aboriginies used for the small estuary at Aireys Inlet, was ‘Mangowak’  which meant ‘a good place for hunting swans’.

The current name of the creek, the ‘Painkalac’, comes from their words, ‘Paen’ for fresh water and ‘killock’ for camping place. 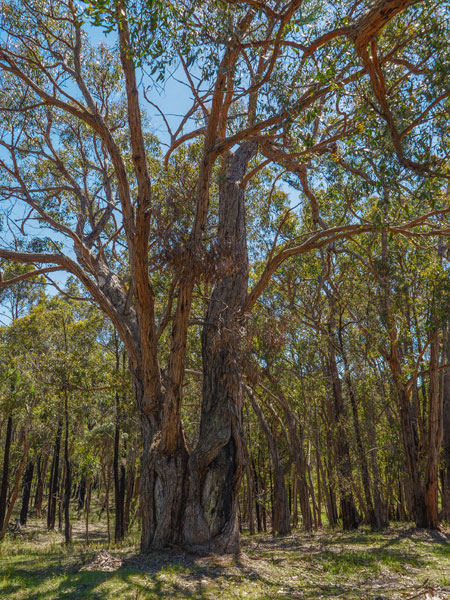 Grinding stones, sharpening stones, hafted axes and flints have been found on The Glen. Also on the property is the only Coolamon tree (see left) registered by the Aborigines in The Otways.

Walking along the many beaches in the area you can also see Aboriginal middens where shells have been piled up for centuries  after being discarded by aborigines after shellfish feasts.

William Buckley, an escaped convict,  camped at ‘Mangowak’ in 1803 on his first foray westwards and later visited the area with the Aboriginal tribe that adopted him. He talked of using one of the filtered wells the Mon-mart dug near the salty river mouth.